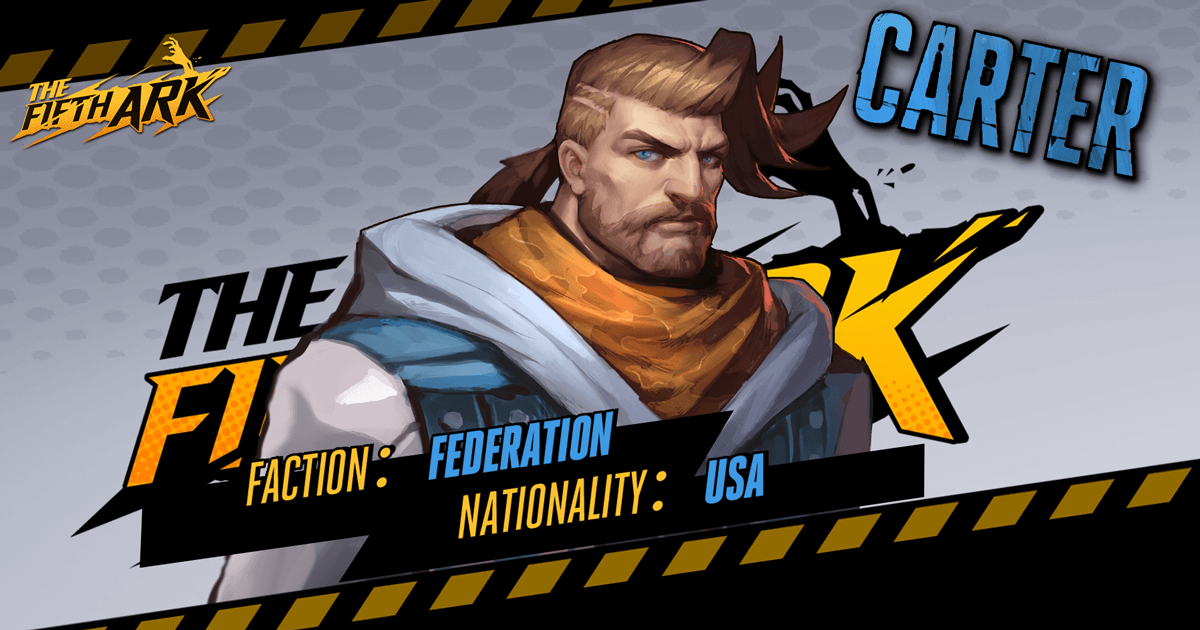 He is genuine, compassionate, and loves to help others. Incredibly hostile towards zombies.

Carter managed to escape the initial zombie wave during Reckoning Day with his combat prowess, but encountered another wave while trying to protect his comrades. He almost died despite being a soldier, and was rescued by Sean. He joined the Federation after arriving at Settlement Camp, and eventually boarded the mobile Camp Vehicle to become a commander and a core member of the military. He has been investigating Sean, who saved his life but also knew something about the zombie virus.